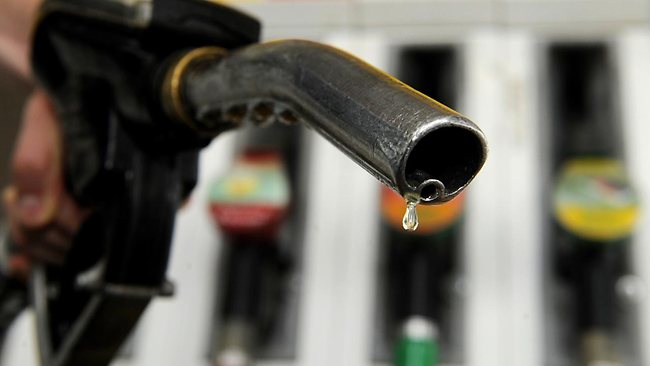 Fuel excise duty (excluding aviation fuels) has increased from 10 November 2014, further increases will occur every six months, on 1 February and 1 August each year. This is in line with upward movements in the Consumer Price Index (CPI) however, fuel tax credit rates have not yet changed.

The easiest way to avoid mistakes when completing your BAS is to:

On 13 May 2014 the Government announced, in the 2014 –15 Budget, that it will secure funding for additional productivity-enhancing road infrastructure projects by re-introducing biannual indexation on all fuels except aviation fuels.

On 19 June 2014 a series of bills and explanatory memoranda were tabled in parliament but have not yet become law. These proposals take effect from 10 November 2014, and will:

On 30 October 2014 the Government also tabled an amendment bill to ensure that the increases resulting from the tariff proposals flow through to fuel tax credits and cleaner fuel grants. This bill is not yet law, and we will notify you of any developments.